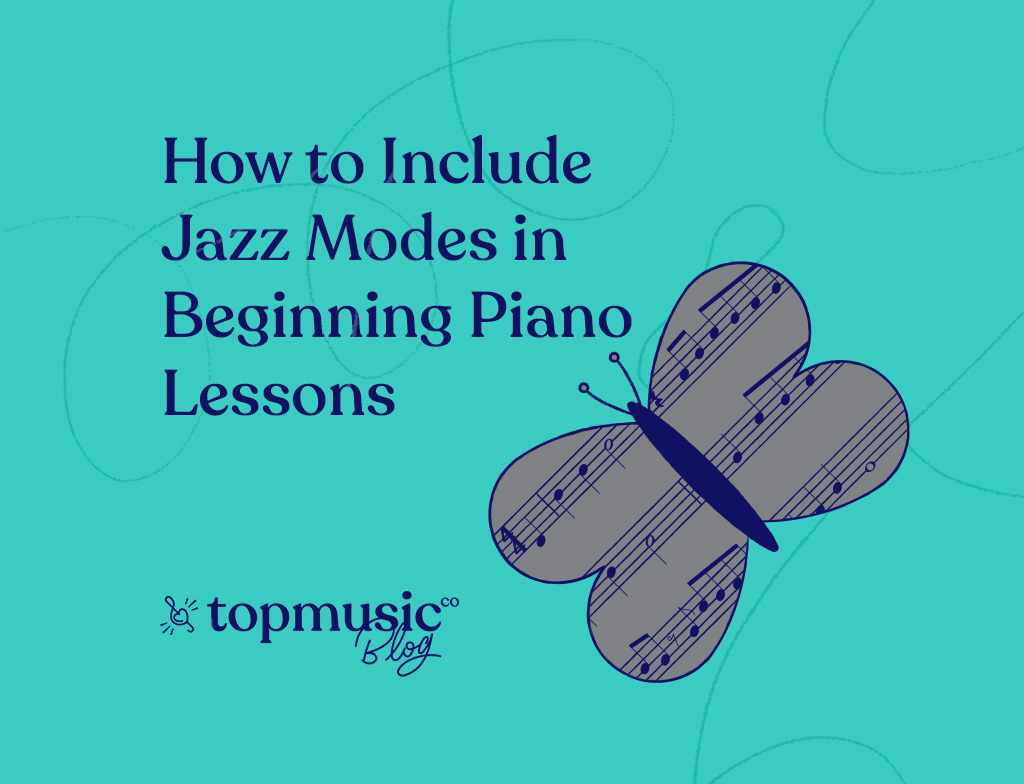 How to Include Jazz Modes in Beginning Piano Lessons

Scale modes are one of the essential elements of jazz, and they can be easily incorporated into the early stages of piano lessons.  In this article, we will look at a number of different ways that modes can be introduced and worked with. These different approaches include explaining the music theory relating to modes, practising the modes as scales, and beginning improvisation exercises.

Although any scale can be broken down into modes, the modes of the major scale are a great starting point for teaching students about modes. They are fairly easy to understand, often encountered in music, and provide a good foundation for further exploration. Thus, they will be our focus.

First, let’s go over the basic structure of scales in order to understand modes.

Teaching the Interval Structure of the Major Scale

The first thing a student needs to know is the interval structure of the major scale. This structure consists of a series of whole steps and half steps.

Once a student understands this pattern, you can explain how it relates to the modes of the major scale.

What Are Modes?  Explaining Modes as Parallel and Relative

To start teaching about the modes of the major scale, start by discussing the modes as relative scales.

When compared to the original scale, a relative scale has all the same notes in the same order but starts in a different place.

The names of the 7 modes are shown below along with their relative scale notes for the C major scale. Below that are the notes in each mode and the interval structure of whole steps and half steps for each mode.

After a student understands the idea of relative scales, you can introduce the idea of parallel scales.

Parallel scales all start on the same note, and they have one or more different notes in them.

As with modes as relative scales, there are 7 parallel modes starting on each of the 12 notes in the chromatic scale (84 total).

Each of the 7 modes is shown below. Also shown are the notes and scale degrees for each mode. The accidentals show the differences between the first mode and the others.

Get this fantastic modes cheatsheet to take away the confusion for good and get to grips with modes.

If a student is younger or prefers to try new things at the piano before having them explained, you can give them some modal exercises before explaining the theory. Some of the easier exercises described below would work well for this.

Practising the 7 Parallel Modes Starting on C.  Another way to work with the major scale modes is by using the parallel modes starting on C. This is a bit more difficult than the relative modes because it involves various combinations of black and white keys. Because of this, you may not want to ask students to practice these in all the various configurations suggested above, such as playing the scales in multiple octaves and in contrary motion. The modes can be practised in these ways, though, if a student is able. With a few exceptions noted below, these modes can also be practised with the standard C major fingering given above.

Related: to incorporate modes in lessons, try this app we really like for exploring scale mode & jazz modes:

Improvising with Modes over a Single Bass Note

A great way to start improvising with modes is by working with improvised melodies in the right hand and playing a single bass note in the left hand.

In this exercise, the left hand plays only a single note in the bass, repeating it over and over again in whole notes or whenever the bass note dies away. As the left hand does this, the right hand improvises simple melodies within the framework of a single mode.

When the student is comfortable with C as the starting note, they can start going through the 12 different chromatic starting notes. Students should be advised to start with the major keys at the top of the circle of fifths with fewer sharps and flats.  Beginning students usually find these to be easier to work with.

There are many good reasons for teaching piano students about jazz modes. Working with jazz modes is an essential skill for anyone who wants to play jazz and improvise. It’s also a great way to get students who may not be as interested in jazz to work with scales differently and learn some theory. My students have enjoyed working with jazz modes. I hope yours do too.

Have you tried incorporating jazz modes into your piano lessons?  How did it go?  Let us know in the comments, and if you’re keen to study more on jazz teaching, check out our Pro membership course — Preparing Students for Jazz Band. Explore our membership to take this course now! 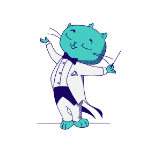 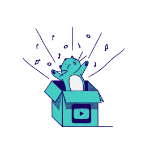 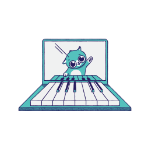 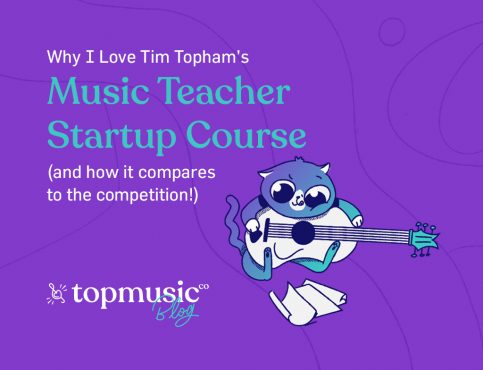 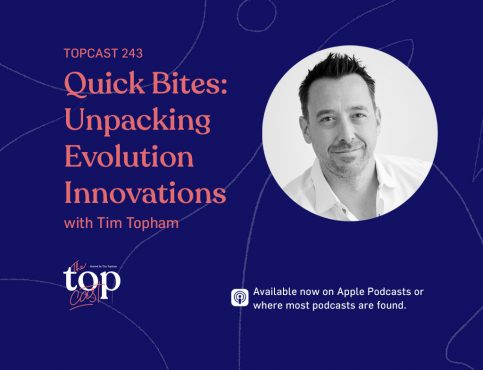 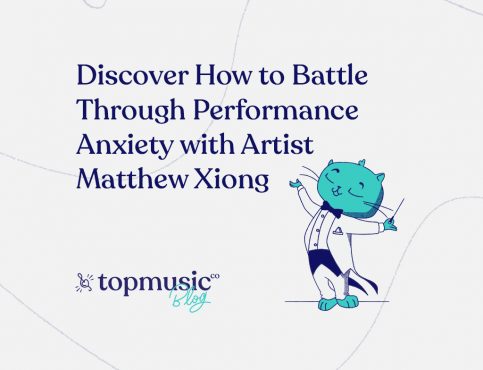 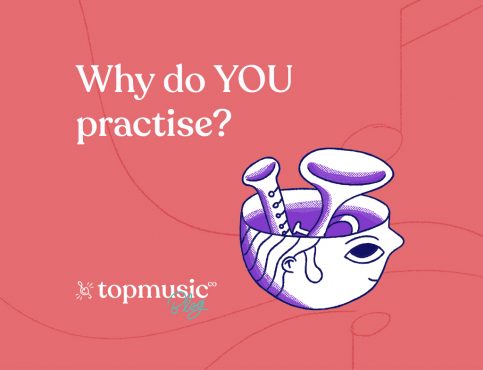 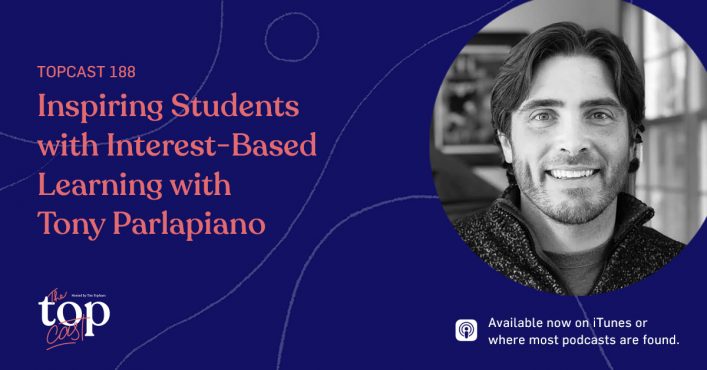 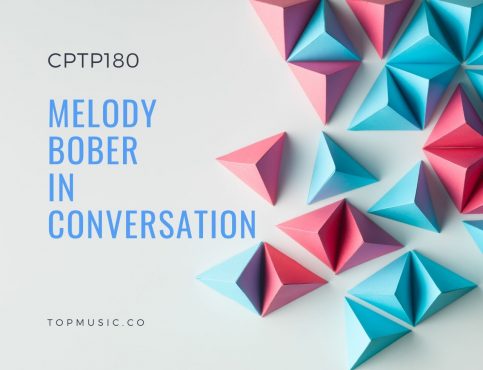 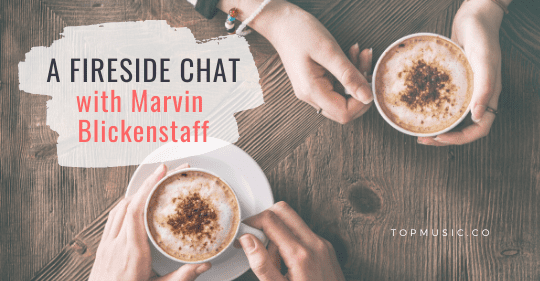 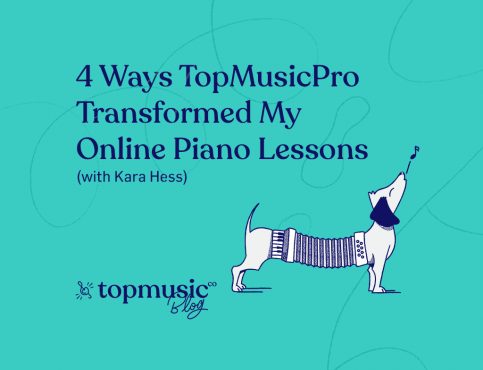 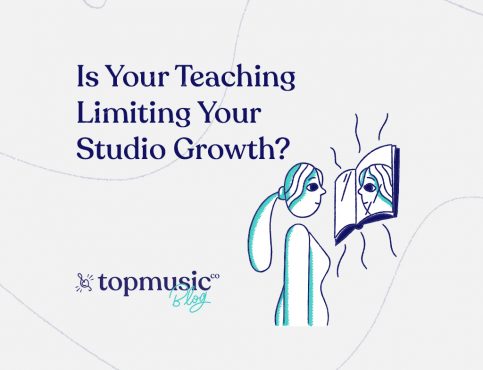