Grammy-winning guitar virtuoso, Frank Gambale, is a world-renowned guitarist, composer, and has 40 years of experience in guitar education industry. In the ’80s, he moved from Australia to LA where he became a member of the faculty at Guitar Institute of Technology. He started playing for Chick Corea and touring the world, and eventually, he entered the world of online teaching. He has shared his passion for music with hundreds of thousands around the globe with his music and educational resources. In this episode, Frank tells us more about his journey and experience, his educational resources, how he did it, his transition into online teaching, and of course, some insightful tips and advice for aspiring artists and teachers today.

Grammy-winning guitar virtuoso, Frank Gambale, exploded on the L.A. scene in the early ’80s. His meteoric rise to fame is a testament to his passion-powered playing – a style Rolling Stone magazine called “ferocious!” Gambale is an inspired songwriter with more than 300 songs published on 20+ albums. His music touches on many styles from rock, funk and jazz, to R&B, and some Latin and Brazillian influences.

As a legendary guitarist, Grammy Award Winner and three times Grammy Nominated, Gambale is an undisputed genius who originated the “Gambale Sweep Picking Technique” (an economy picking technique and a new way to play the instrument) and he elevated it to a precise art form now standard in the guitar lexicon. The “Gambale Sweep Picking Technique” continues to inspire generations of musicians. Jazz, rock, metal and progressive artists alike are united in their awe of Frank as both an amazing technician and an unsurpassed musician. 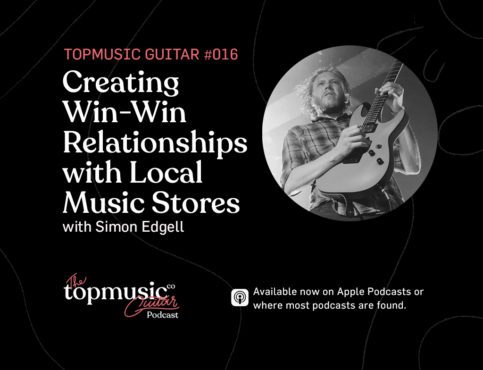 My good friend, Simon Edgell, owner of Guitar Players Edge Academy, has decades of experience in music and understands the importance of having good musical instruments and equipment to work with. He joins us in this episode to tell us his interesting musical background, his advice for teachers and students, as well as share his END_OF_DOCUMENT_TOKEN_TO_BE_REPLACED 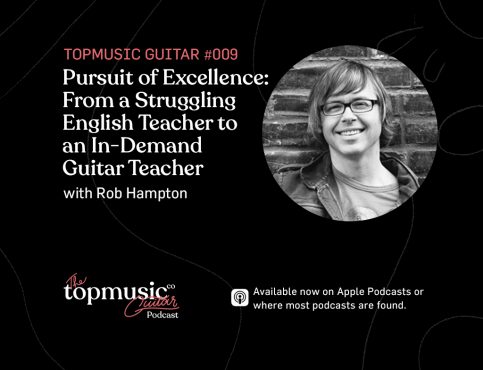 You don’t have to be Rob Hampton to build a successful music business, but you could learn a thing or two from him. Rob is a one-of-a-kind guitar teacher who has learned how to tweak his game in order to work with higher-end clients and deliver them great value. In this episode, Rob shares the END_OF_DOCUMENT_TOKEN_TO_BE_REPLACED 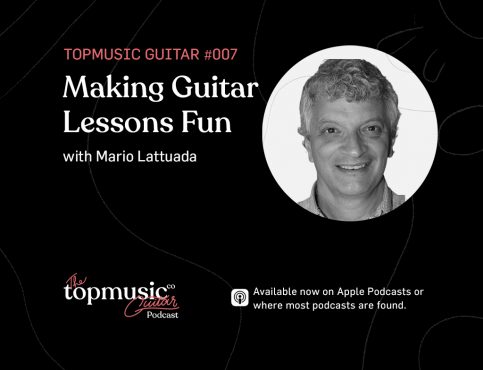 Why is it so important for teachers to make guitar lessons fun? In this episode with Mario Lattuada, an experienced musician and music teacher, we chat about how planting seeds with your students and making guitar lessons fun for them create big ripple effects in their musical journey. Join us as we talk about how END_OF_DOCUMENT_TOKEN_TO_BE_REPLACED

#014: Creative Ways to Keep Your Students Engaged in Both Online & Offline Learning with Vanessa Munns

In this episode, I’ve invited Vanessa Munns to share her tips and tricks to keep your students engaged in learning music both offline and online. Vanessa practices whole body learning and uses creative tools to make learning fun and exciting for students. Today, you’re going to learn what she actually did to increase her business END_OF_DOCUMENT_TOKEN_TO_BE_REPLACED 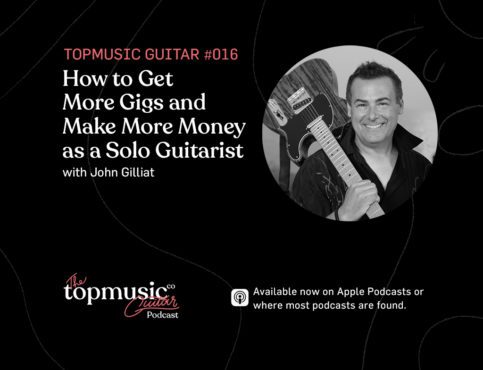 #016: How to Get More Gigs and Make More Money as a Solo Guitarist with John Gilliat

In this episode, we’ve got a very special guest – somebody who is training guitar players all around the world and offering really cool courses through his guitar school online program – guitarist, John Gilliat. John has been very successful in his own right. In today’s episode, get some great tips from John on how END_OF_DOCUMENT_TOKEN_TO_BE_REPLACED 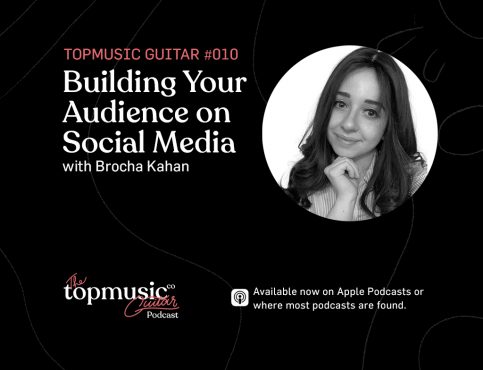 So many of us and our businesses have been affected by the COVID pandemic. Brocha Kahan is no exception. From having a successful studio, she went back to zero when the pandemic hit. And what she did soon after will inspire you. This is the story she shares with us in this episode today. Now, END_OF_DOCUMENT_TOKEN_TO_BE_REPLACED